Soyanara? Should We Be Saying Goodbye to Bonsoy (aka One Very Biased Opinion)... 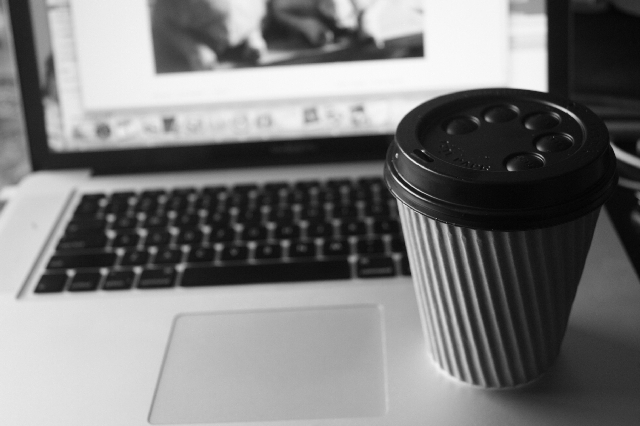 Yeah to bonsoy being back! Thank you for the insights too! Good to bust the myths and state some facts

I now have the image of a topless Daniel Craig seared in my head. Not a bad thing at all, mind you, but it's awfully distracting.

hey karen! who doesnt have that bloody image. thanks for the kind words eh, we should do something yummy with fouad soon.

Good advice, but there's more kilojoules in bonsoy than skim milk! It's not the option that will help with the jeans.

Somewhere else, i too picked up on the fact that skim milk is lighter than bonsoy, but hey, bonsoy has a great flavour that doesn't make me want to throw up :) Or maybe throwing up is the low kilojoule option?

So the upshot is: no more than a small soy latte per day, and be prepared for more KJs than skim? I can live with that. Thanks for the info.

you and DC share quite a few similarities, foo, ill try figure out what they are before I see you next!

re skim, skim milk is pretty awful for the metabolism. milk has fat in it because its needed for the body to take in all the other things in milk. i used to drink skim for years and the naturopaths got me off it, said it dries the intestines out and slows down your metabolism generally, its also much harder to digest, if thats compelling enough for you, don't worry about the extra calories if youre having a wholefood, just have a small instead of a large, or something. when i worked as a waitress i noticed that the chubby ones out of us are usually getting large skim somethings with an equal. slimmer people tended to just get a regular coffee and drink it slowly - and enjoy it. which is the key after all right! that's a generalisation, but it was true in a lot of cases.

But, Bel, i really do think i couldnt raise a more compelling argument than The Foo Vom Theory.