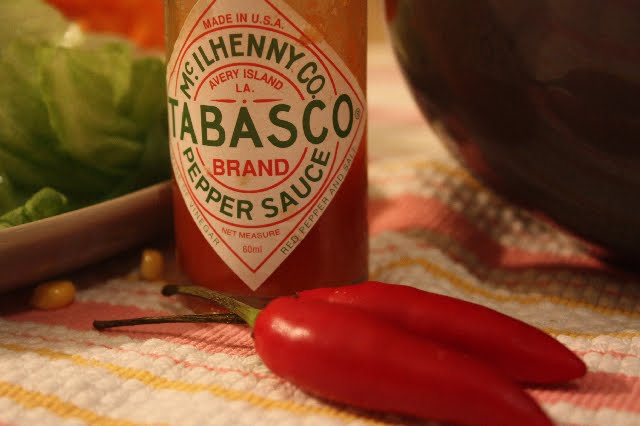 Time might be fleeting, but great laughs endure. Really. We can all remember clearly, no matter how long ago it was, a time we laughed so hard we almost got a flash forward to the late life joys of a capricious and excitable bladder. I've had some good laughs in my time, I have. A lot with Dan, a lot at Dad, and quite a few at myself.
One of the best laughs I have ever had was when I was alone in my bedroom, it must have been years ago, now. I remember it clearly, lazy Sunday afternoon in swerving summer dragon fly-speckled heat, on the bed with the lawnmower going outside and a golden haze seeping in through the fly screen. I was watching the South Park episode with Jennifer Lopez. God. If you've never seen it, it involves Ben Affleck falling in love with what I think was Cartman's hand (beyond his control) pretending/actually being the new Jennifer Lopez. As you might imagine, this was funny enough. The old Jennifer was pretty peeved about the upstart Cartman fist, but this new Jen was working her way up the charts with a cranking hit:
Burrito. Taco Taco. Burrito. Taco. Taco Taco..
Don't think just because I got a lot of money,
I'll give you taco flavoured kisses, honey.
...
Fulfill all your wishes
with my taco-flavoured kisses
Taco Taco
I need to make a run for the border
If you pay, i'll take off my top
Do you remember what I want to order?
Three tacos, two tostadas, and a soda pop
Yeeeeaaaaah, and don't forget the hot sauce, chulo.
Taco Taco
Burrito Burrito 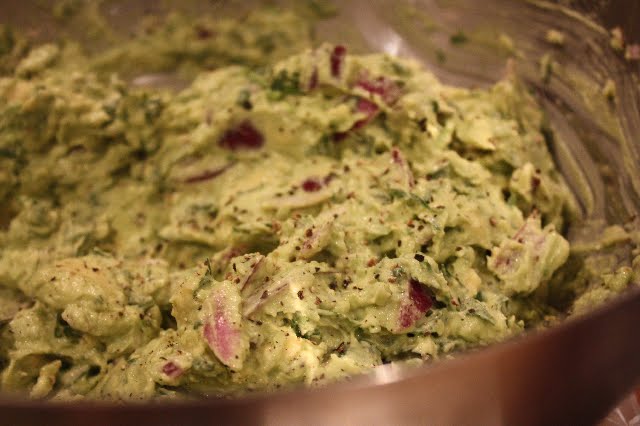 What started as a half assed, lip closed, nasal snort thing of sorts, matured into a full on howl/bellow, coming from the belly, through the lungs, up throat and out the elated mouth. I was absolutely crying myself laughing. I turned over and there must have been a pounded fist at some point, I couldn't calm down, just kept laughing and laughing, each wave creating the next.
It was so, so, funny. I'm grinning my head off even now as I tell you. Every time I crave mexican now, I start singing this song and dancing to Dan, who has still never seen the episode and doesn't get it, but it makes me laugh - as all my jokes do...
...Oh, what a sad, lonely, world. What a hungry one, too. 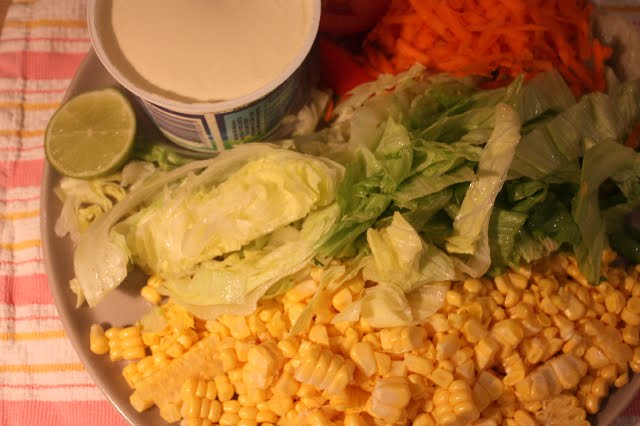 For a while now i've been saying that Mexican is the New Japanese. Not in the sense that Japanese could ever, truly be replaced, but in that so many Mexican restaurants, upscale and takeaway, have been spicing it up all over Sydney. Mad Mex is still my favourite for a fresh burrito, there's Agave on Crown, G + G, Bondi Beach Burrito (more Bondi than authentic) and a ton others. What could be more Excelente! 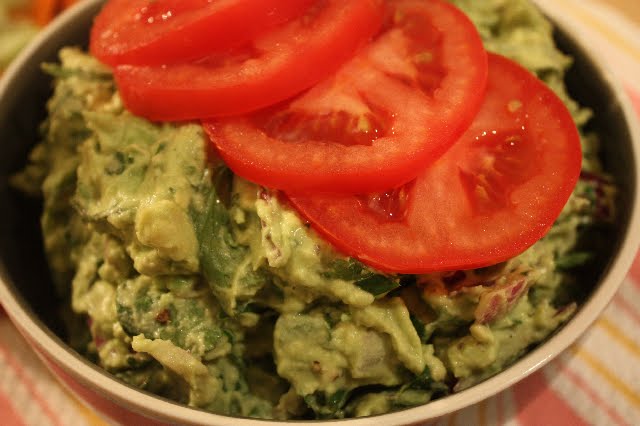 Now, in all honesty, even after falling in mad-Mexican-hat-dance love with this beautiful country 3 years, the food had never sold me completely. I loved the food in Mexico, but when I got home it wasn't something I ever sought out. Like every other westerner, I love guacamole and corn chips, but that was about it. I never really got burritos. I don't know how it happened, or why, or even when, but I do know where it happened: with Danny at Mad Mex. Even since then, Mexican is now something I actually crave, and when I do, you know what song I start singing. 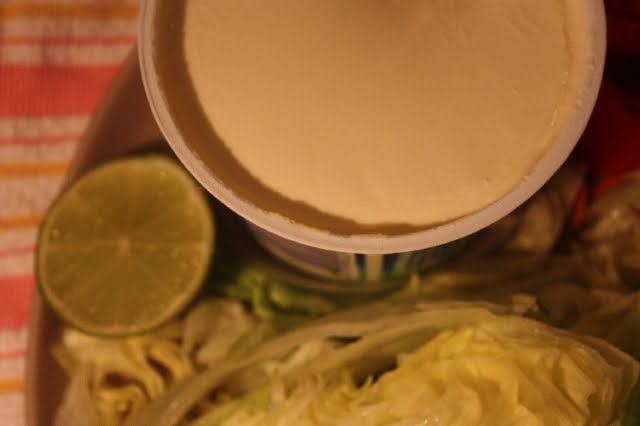 We've started a little tradition for two at home called Taco Night. Yeah, the name isn't our best work, but hey, Taco and Night are the two favourite words in our relationship. Its become a somewhat sacred ritual. All one of us has to do is say 'Taco Night?', the others eyes widen like it's the most ingenious idea in the history of mankind. If we were English bred the response would be: Yes, Yes, Taco Night, Why Indeed! Being from the inner west, fuck yes is what I muster up most times.
The agreement being in place, bits and pieces are shopped for during the day and then all long, painful hours leading up to Tac-Off are literally spent in abject anticipation. Taco Night! Too exciting! Whether that is a testament to our mexican food making skills or our own social patheticness is something we'll never truly know, but at least we're too distracted by utter sour-cream licked deliciousness to ever really care. 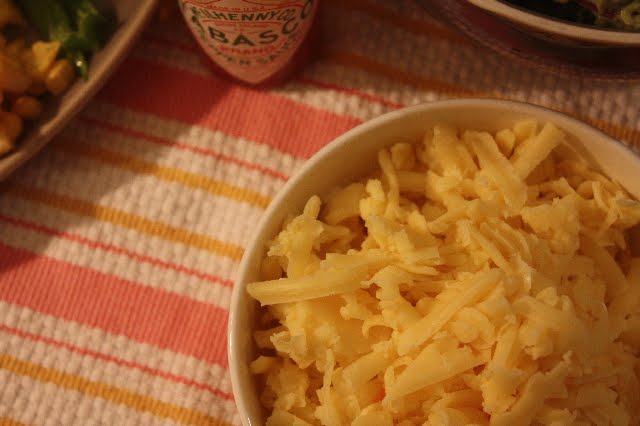 The tacos we make at home are really beany and salady, Dan and I like Mexican to be fresh and sprightly, not over oiled. We've been using the wonderful Adzuki bean (common in Japanese cooking) for a slight twist to the usual mix, and by God, it works. 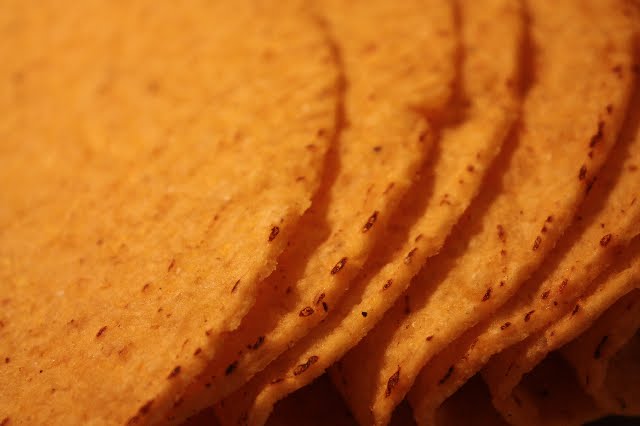 Soak however much of the wonderfully dark red adzuki you'd like overnight, this speeds the cooking up and breaks the skins down like an up close and very personal, dirty Tijuana death stare. Drain and then boil the beans in enough fresh water to cover them + 2 cm. Let it all cook for about an hourish. Then you chop up some carrot and pumpkin and coriander root, bash that in with stacks of grated ginger atop some fried onion and pepper, and let it all fry for a couple of minutes. 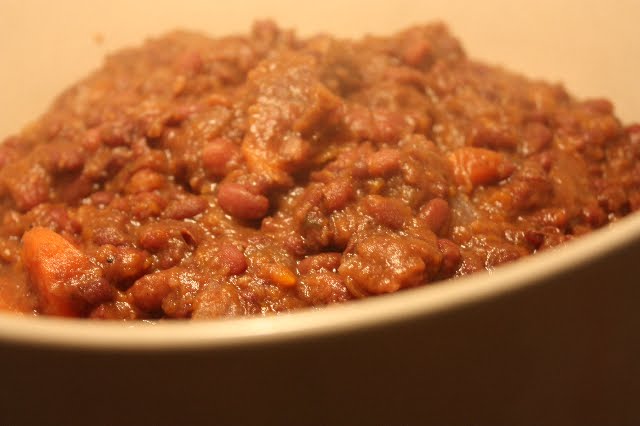 Add the beans and enough water to generously cover and cook it all again til it forms a nice casseroley sludge (30 min - 45). Doesn't that sound appetising! Forget how it sounds and how it looks, it's going to do a big time job in the taste department. These beans done this way are precious, if your little teeny tiny taste buds had mouths, they'd be set all the way to Grin. 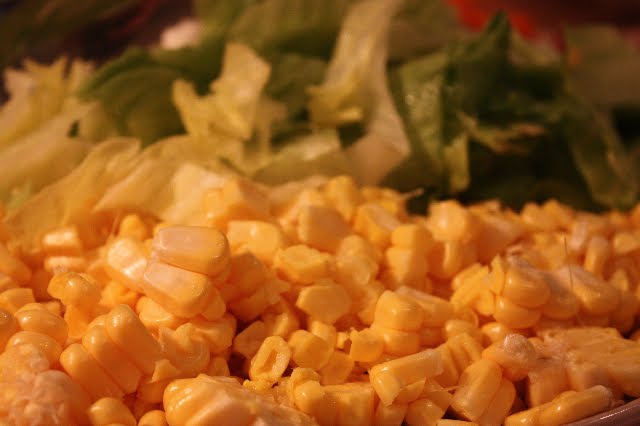 While that is doing its own little pot thang, salad the bejesus out of yourself. Dan's family are the Salad Kings. As opposed to my family (which grew up with 3 meats and 'veg' - steak is mum's idea of a solid side), Dan's been the vegetable man from way back when. It's beautiful to simply saturate your meals with fresh vegetables. We like the sharpness and coolness of lettuce, raw corn (which is way more delicious than cooked corn - and crunchier) tomato and carrot. Grate up some cheese, we usually go with a vintage cheddar, but whatever you fancy works. Beans are easy, salad is easy, but where it all comes to be wonderfully more than the sum of its scrumptious parts is with the beautiful guacamole. 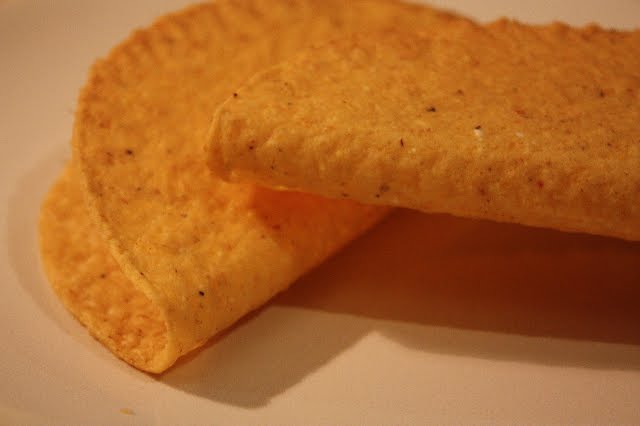 Again, I love this fresh and natural. I smash about 5 or 6 ripe avocados with two heads of roughly chopped coriander, half a lime, a diced purple onion, an unholy amount of pepper, a little olive oil, a little sea salt, and if fancy takes you there: a couple of tablespoons of great CreamySoft goats cheese,  just for that little bit of Yuppie Factor. Mix it all til it looks like a pureed Nina Turtle, and you have got yourself creamy, green fire. Make a bigger bowl than you need, this stuff always goes like a bit of a speedy gonzales. Adding lots of coriander gives the richness a strong freshness that balances all of the other ingredients beautifully and makes it way more tac-ooooh, than tac-oh... 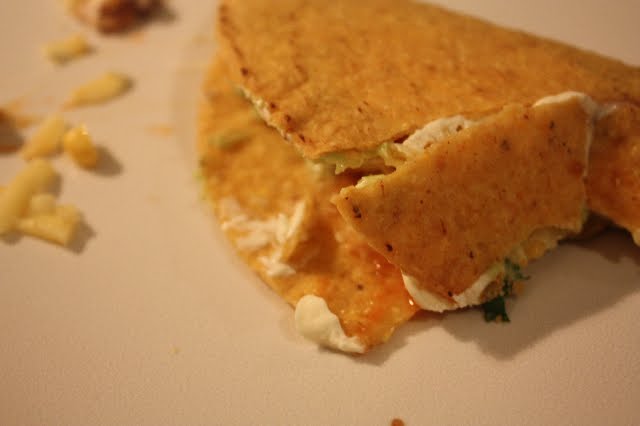 Have some tobasco and sour cream on standby. Have some coronas is you're being completely crazy on a School Night. Take some jumbo tacos, let them catch some rays in a heated oven for just a minute or so (they burn pretty quickly). Arrange all of this beautifully and colourfully like a Mexican mountain town all over your excited table. Half the fun is picking and arranging and combining and dolloping and smearing, and then it's all snap, crackle and eye popping delight. You vary each taco, some a little more spicy, the next with extra cheese, the next with tons of corn. The possibilities aren't endless, but there are a quite a few nonetheless! 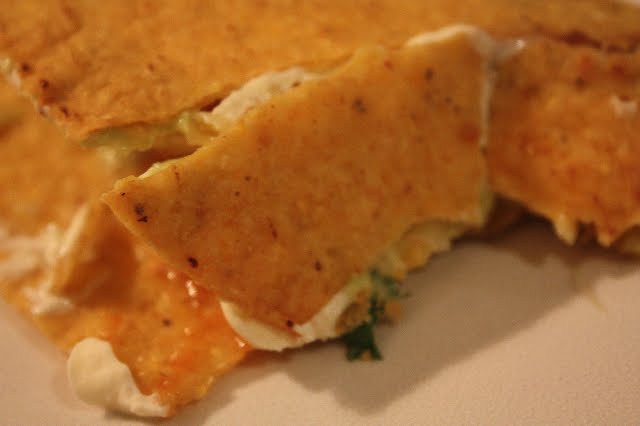 I know it's basic. I know it's not exactly authentic and Dead Mexicans, if they could be buggered to, would roll around their graves. I know it is so easy that it doesn't even really rate as a recipe. BUT OH MY BLOODY GOD! SO GOOD! So good you nod and groan and grunt while you bite into crispy, nutty corned taco shell, watching bright green coriander smashed guacamole in lime loveliness cleaving through dollops of tobasco spiked sour cream, sliced salad, grated cheese just starting to melt and sweet, nutty beans. Holy Shit.


It's the best kind of food, the kind where you can't actually have a legitimate conversation about anything else but just have to go inanely, like an idiot and with a full mouth, back and forth between you:...god...good..yum...god..taco...fuck...argh!


Anytime you have this it's the Day of the Dead Satisfied. It's Uh Huh to Baja, and so bloody beautiful. Kinda makes you want to sing, doesn't it!